Michael Walters started season 2018 with a bang, pumping out scores of 116 and 132 within the first three rounds and looked destined to be one of the top forwards in SuperCoach. But then injury struck early in the Western Derby and Walters was sidelined for the following two weeks.

Upon returning, Walters continued his tantalising form with scores of 82, 146 and 92. However, many coaches were still cautious due to his inconsistency and history with injuries. Unfortunately, I was not one of them.

I needed a player with a Round 14 bye and Walters fit the bill perfectly. He had a nice run home, a slightly discounted price and most importantly great scoring potential. So, I jumped right on the bandwagon… but little did I know how costly a decision that would be.

Is Michael Walters worth picking or will he let you down? 🔥🔥 Check out our site for the full analysis! #SuperCoach #AFL

First came the twilight game in Round 12 against the Crows. Not only did Walters churn out a putrid 64 points on his home deck at Optus, but he also got himself rubbed out for the following game against Carlton after gut-punching Adelaide defender Jake Kelly. That suspension left me scrambling to field a full 18 for the next two bye rounds, since good old Michael had effectively given himself an extra week off.

But Walters proved to be the gift that kept on giving. From Freo’s remaining games, Walters only managed to ton up once and also scored less than 70 on three occasions. To put that in perspective, when I traded him in, he was averaging 93. While I owned him, he averaged a mere 82.5 points per game. A 10-point drop-off! Thanks a lot ‘Son-Son’!

To make matters worse, Walters was a fairly unique choice up forward. So while Walters cost me match-ups every single week, more popular premiums such as Sam Menegola and Justin Westhoff continued to churn out hundred after hundred.

Now heading into the new season, I wouldn’t blame anyone for thinking that this could finally be Walters year. After all, Freo have lost both Lachie Neale and Connor Blakely, two key members of their engine room.

But after my experience with Michael, I cannot bring myself to ever put him in my SuperCoach team again; especially with guys like Mundy, Wingard and Kelly all around the same price tag.

Need to voice your frustrations?🔥 Let me know which players are on your burn list in the comments.

39 days to go: How the new rules will impact SuperCoach 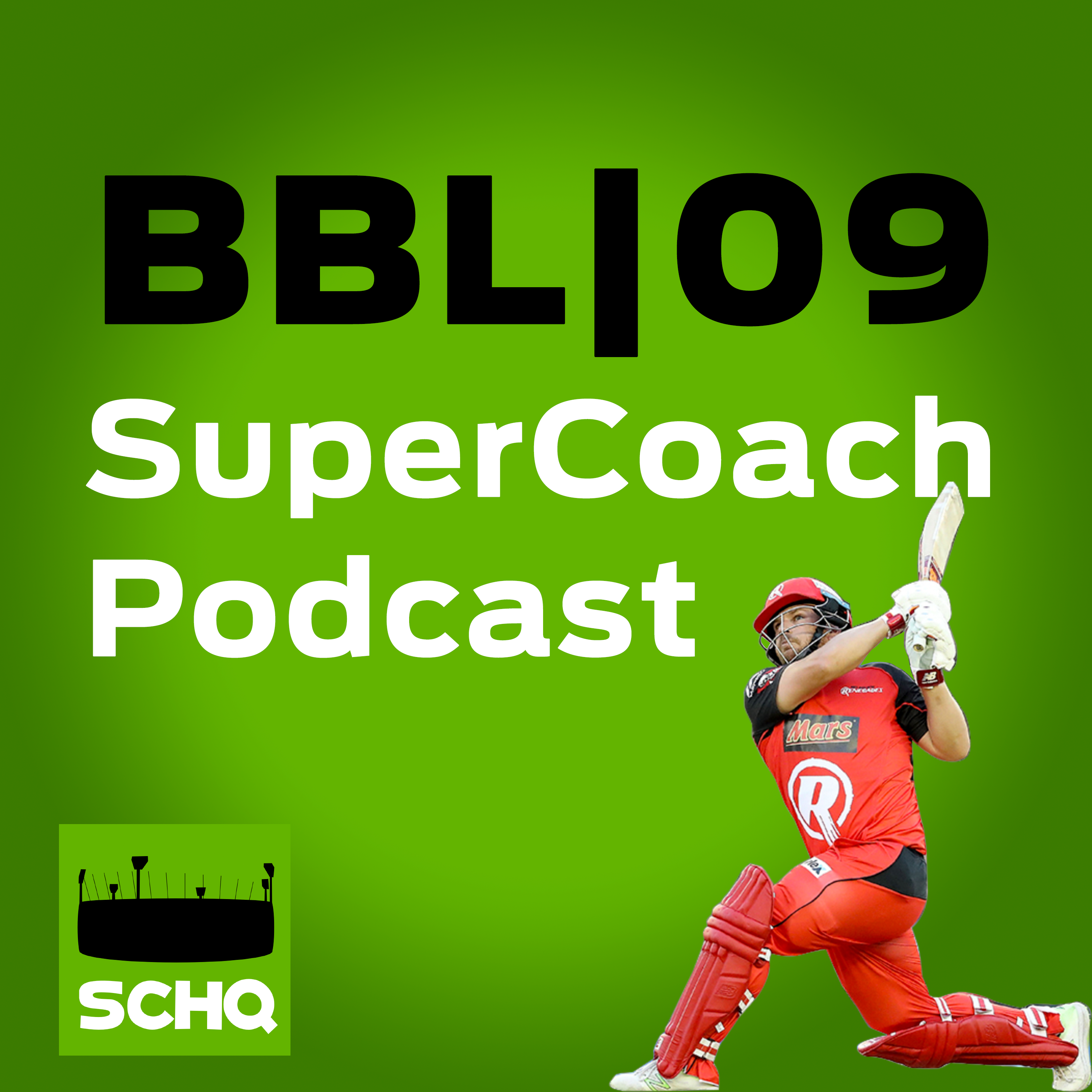